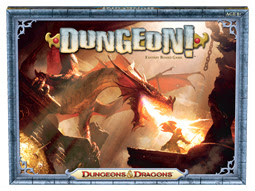 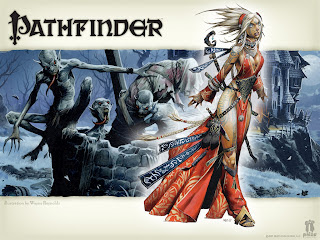 As my friend Cthulhudrew recently mentioned on the Piazza, rumours have been spreading about Paizo making plans for a Pathfinder Adventure Path involving Numeria, which ,many see as Golarion's equivalent of Blackmoor. James Sutter, a writer/developer/fiction editor for Paizo/Pathfinder has now confirmed on his blog that there are definite plans for some kind of Numeria related AP coming down the line.

I am looking forward to this Adventure Path becoming a reality, and cant wait to see if it can be adapted to Blackmoor.

Dan Nicholson has passed away.

Daniel James Nicholson passed away on april 21st at the age of 72. He was recently diagnosed with cancer. Dan played the first Merchant character in Dave Arneson's Blackmoor campaign, and is mentioned several times in the First Fantasy Campaign and thus one of the first to play Dungeons & Dragons. When the Merchant class was re-introduced to D&D in the Players Guide to Blackmoor in 2006 it was undoubtedly a nod to Nicholson. An obituary can be found here. 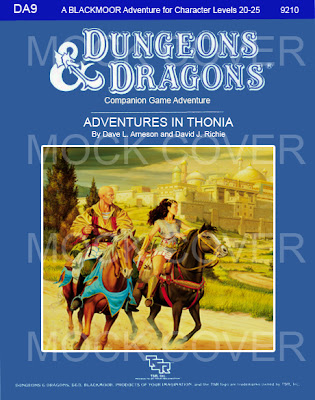 A rare manuscript from 1985 by Dave Arneson and David J Ritchie was just sold on ebay for 787,77 US$. The manuscript was titled Aventures in Thonia, and was the basis for module DA1 (Adventures in Blackmoor). However, the manuscript is roughly 250 pages and DA1 is only 64 pages. The sold item also included 28 single-page maps, 2 single-page map text inserts, and 2 double-sheet (11x17) maps.

f the lucky buyer is among my readers, please call me! :)

More on this story here. 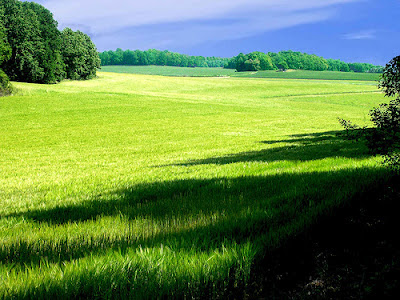 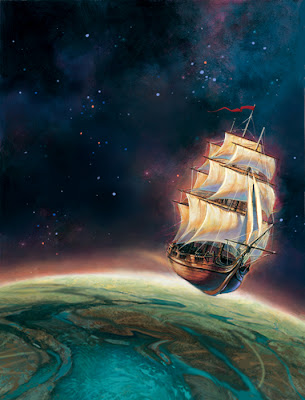