Although we have never met in person, I have known Thorfinn Tait for decades now. He is one of several people from the Mystara fan community that I consider my friends after so many years of talking online about our favorite fantasy setting. 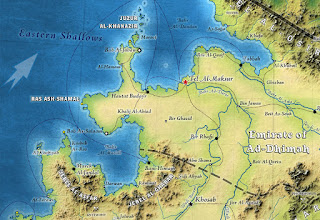 Over the years Thorfinn has developed amazing skills as a fantasy map maker. He started out making fan maps of Mystara, but in recent years he teamed up with D&D designer and former TSR product manager Bruce Heard in order to produce maps for the World of Calidar from Calidar Publishing.

You can get tons of free maps made by Thorfinn Tait Cartography over at http://thorf.co.uk/ 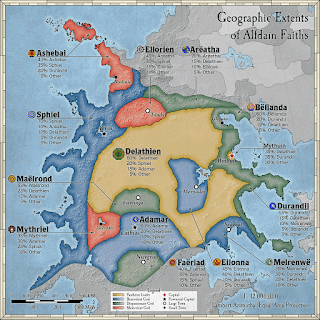 Recently Thorfinn also joined Patreon so that you can now support his Calidar Maps through that program. Making maps for small fantasy RPG publishing companies is not something that typically makes you filthy rich, so it would be really cool if you went on to support Thorfinn Tait at Patreon. I hope to see many more maps from Thorfinn in the future so any small amount sent his way will probably help! 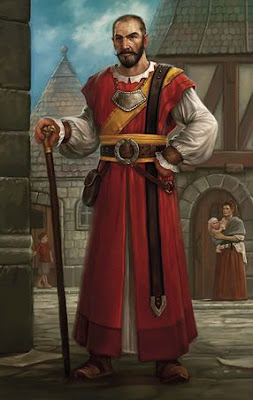 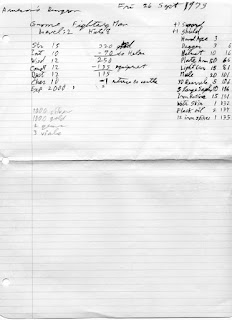