As the Burrower Wars raged on, Keres would often think back to the events of his life having lead up to this point. While Keres was human, his true parentage was unknown. As a young child, he was discovered by a tribe of Brute-Men, the Qullan who raised him as their own. Perhaps it was growing up with the Qullan that made him feel different. He felt even more like a stranger among other tribes, the powerful Garls, the dangerous Fey or the Human Tribes.

Instead explored the mysteries of the Shamans. The Qullan had always regarded Keres as a holy child. As he grew older he began wandering into the Great Glaciers. This is where he found the weapon. The Carnifex Scythe. This artifact from the Cthonian Age was where he first encountered real power. And from that point on, he knew that he wanted more.

Looking back at his life, his biggest achievement was climbing the mountain top to the Throne of the Gods. From that point on it was easy. Tricking the God, Temrin, back to his lair and killing him with the Carnifex weapon. He drew power from Temrin's blood, which he drank. Also, he kept the god's still glowing heart in a medallion around his neck.

Using these two sources of power, Keres could summon the Burrowers, in order to destroy the world. From this destruction he hoped to drain infinite power. But there was something wrong in his memories. A person appeared now and then. A human. He wondered if this human had actually been there, but the face appeared him the memories of Keres in many stages of his life. Who was he though? This mysterious figure.

Keres had been wondering about this Mystery Figure for a while now. Would he see him again? Unfortunately, the next time the Figure appeared, it would be too late for Keres to do anything about it. "You!" he said, as the Figure appeared in front of him.

"Who are you, thief?" Keres asked, noticing that the Figure held the Temrin Medallion in his hand. But the  mysterious man simply vanished in thing air. With a grim smile on his face.

Instantly, Keres felt the mind-link to the Burrowers disappear. That day, his armies began to fail. Months later, all was lost.

The mysterious figure returned to his own time. Khoronus, General of the armies of King Robert of Geneva had climbed the mountain to the Throne of Gods centuries after Keres. The Throne olds the secrets to Time Travel, allowing Khoronus to thwart Keres' plans. With Keres explosed, the Gods intervened.

Some believe that Khoronus placed the Heart of Temrin near the Bramwald Forest, where was later constructed the Bramford Abbey, whose monks claim it still resides there today. Then he left the world. A new God of Time had been born. But it is said that he left behind a means to travel through time, so that others could explore such mysteries in later centuries.

Behind the Curtains: Additional Comments.
In this installment I wanted to explore how the Burrower Wars came to an end. Also, hinted in this material are clues to Khoronus' quest fore Immortality. The connection between Khoronus and Bramford Abbey is a round about nod to some of the work of Fred Weining on Greyhawk's Blackmoor. In addition this article allowed me to take a closer look at the different groups becoming involved with the Burrower Wars.

This series of articles has sparked some really helpful discussions. Thanks for great ideas provided by Aegir and Yatzronomo on the Comeback Inn, and everyone in this thread on The Piazza, especially Ripvanwormer for suggestions to the Carnifex Scythe.

Interrupting the ongoing series with a news flash.

I first heard about TSR Games and Gygax Magazine over at The Piazza. Apparently this new company will be publishing a new old school focused magazine in print and electronic formats. Gary's two sons, Luke Gygax and Ernie Gygax are involved in this projects as are Tim Kask, Jayson Elliot, Jim Wampler, James Carpio and several others. Gail Gygax has stated that the project is not supported by the Gygax estate.

More information can be gleamed from Loremaster, the Gamers & Grognard's blog as well as The Piazza discussion.

Looks to me like with the good people involved in this project, this could become very interesting. I hope that they will offer the possibility of print subscriptions overseas. With the disappointing announcement about Kobold Quarterly folding recently, this could be a good time for their launch too. 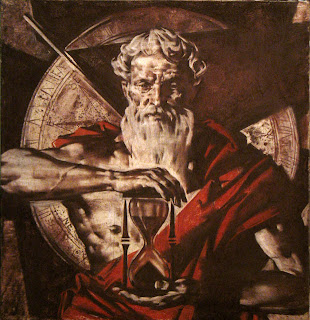 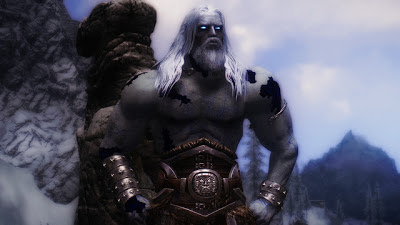 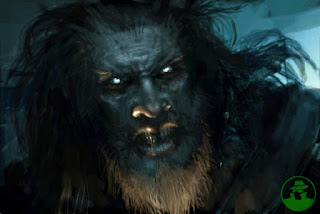