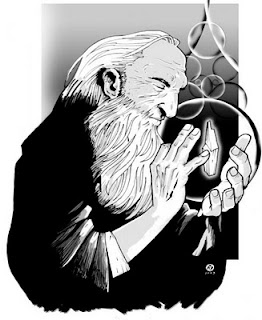 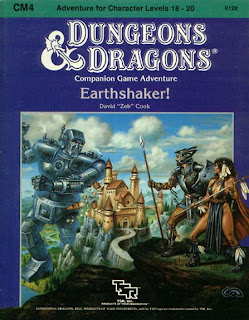 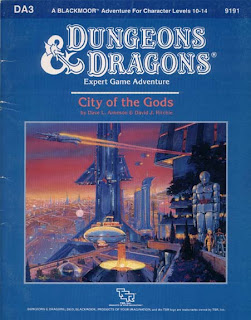 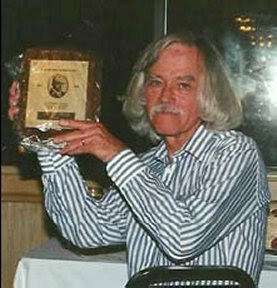 Yesterday, I reported that Dr J. Eric Holmes has passed away. Thanks to Dragonsfoot poster Zenopus76, I found this obituary at ERBzine:


John Eric Holmes (1930 - 2010)
Word has just been received that John Eric Holmes has died. Holmes was a former associate professor of neurology at the University of Southern California School of Medicine, an author and promoter of fantasy role-playing games, a noted fan and enthusiast of Edgar Rice Burroughs, and an American writer of non-fiction, fantasy and science fiction. His writings have appeared under his full name and under variants such as Eric Holmes and J. Eric Holmes. He wrote two excellent ERB pastiches, “Red Ax of Pellucidar” and “Mahars of Pellucidar.” He was guest of honor at the 1993 ECOF in Willows, California, hosted by Ralph Brown.[...] He will be missed. May he rest in peace.

I think Jayson Vey's quotation on Dragonsfoot sums up our feelings quite well:


"What would you have me do, Gandalf? First Gary, then Dave. Then Tom Moldvay, and now you tell me John Holmes has left us. Our list of allies grows thin!" 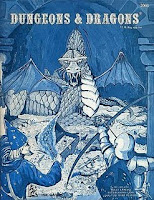 I just found out from Allan Grohe, by the way of Dragonsfoot that D&D editor John Eric Holmes passed away on 20 March this year, due to a stroke. It is sad to see yet another of the great names from the early days of D&D leave us so soon.

A complete bibliography of mr Holmes can be found here.

A 5-page download of the sample dungeon also known as  Cellars of Zenopus from the Holmes rulebook can be found on WotC's website, in this article. 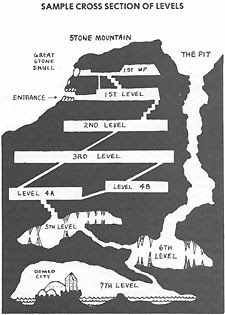 Real life has been keeping me away from my blog for a while, but I promise to make up for it! Just a quick note to let you all know that I finally got my copy of Dan Bogg's Dragons at Dawn, which I have mentioned earlier in this blog. It was so cool to finally read through a physical copy of this game. I will write more on it later.

Also, in the same package from Lulu, I got a copy of the hard cover version of Labyrinth Lord. As some of you will know, I am a big fan of Frank Mentzer's BECMI, which I consider to be as close to D&D perfection as you can get. From what I understand Labyinth Lord is based on Moldvay/Cook, but its close enough to BECMI to give me that warm and fuzzy feeling. I know what you're going to say, "what took you so long?" I know, I know.

Well, those are two sweet games from Lulu, which should keep me busy in between the two parties I have planned this weekend. 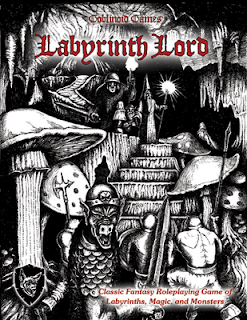