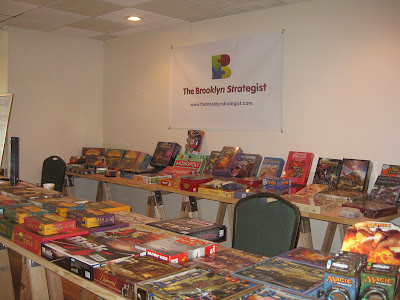 A little over a month to go to the 3rd Annual NYC Arneson Memorial Gameday! Previously this New York City based event was held in March, but has now been moved to October 1st which is Dave Arneson's birthday. Although I have yet to get it confirmed, it is believed that it will be held at the Brooklyn Strategist. This year's events include:

More information can be found here. If you are going, make sure to send me the reports, pictures, videos or sound recordings. I want them :)

What I did in Blackmoor this summer 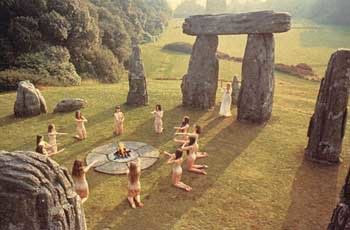 Nah, I did not participate in any pagan summer solistice rituals, but I have taken the last month off from postig here, feeling that I deserved a break to recharge the batteries and spend some time on real life things. I did to some pretty exciting things in gaming this summer however, that I will be sharing with you in the coming posts. Some highlights include:

I will leave you with just that teaser for now, but expect more detailed reports to be coming up on many of these items.