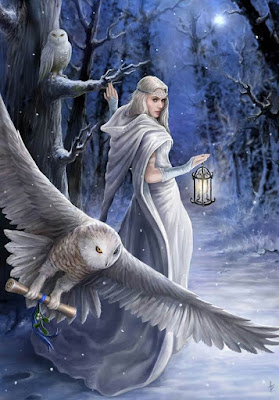 Spring marks the beginning of adventuring season, but now its time to relax with friends and family in front of the fireplace in Castle Blackmoor. I wish you all a merry Christmas and Happy Holidays from everyone at the Comeback Inn forum, the Blackmoor Fans Facebook Page and this Blog.

I will probably make some RPG posts here or on the other sites during the holiday week too, so stay tuned if you feel like getting some gaming on in the next few days :) 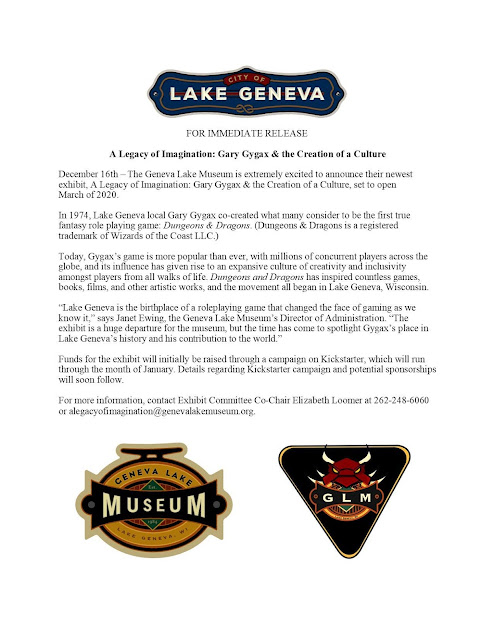