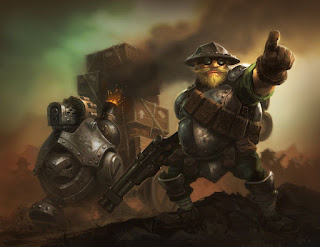 As reported yesterday, we have been able to find a lost Blackmoor adventure. Episode 91 from season 4 of Blackmoor the MMRPG for some reason went missing and I had assumed it had never been written. However clues to its existence kept popping up and finally the episode has been uploaded and made available for free to fans of this series of Blackmoor adventures. This adventure introduces the Drakon'katha, a spellcasting lizardman-like race of enemies to Blackmoor as well as the Nyborg and Garthopods. We also get expansions to Dwarven lore and a wonderful dwarven war machine! 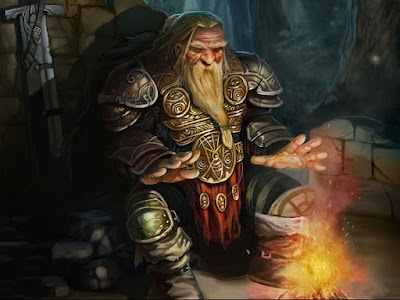 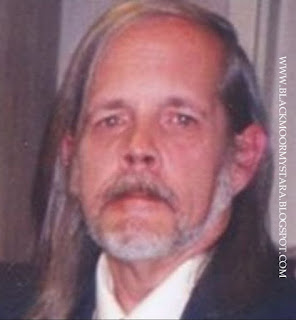 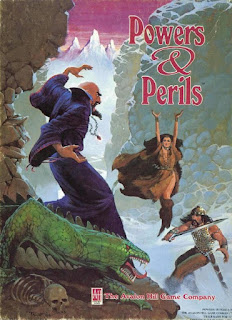 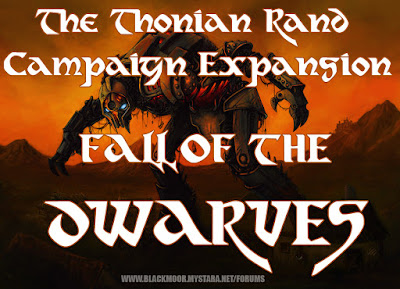 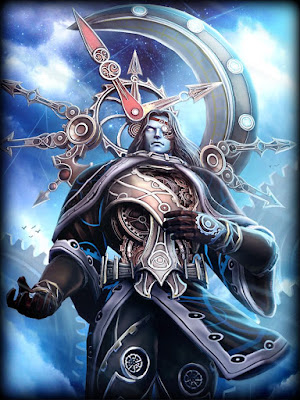