Freeport Forum at the Piazza

Several new worlds forums have just opened at the Piazza, including Green Ronin's Freeport. New forums are being opened based on the number of discussion threads dedicated to those settings and its great to see my favorite Pirate setting getting so much attention. I was also happy to see Scarred Lands and Traveller get their own forums. Finally, Twin Agate Dragon's Sarûnia is the first home brew world to get its own setting on those boards. I hope to see all these settings see much more discussion in the future. 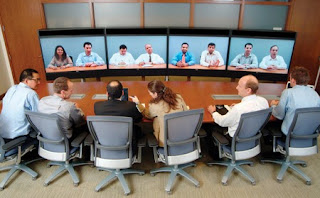 Blackmoor fandom has been taken to a new level! Yesterday at GMT 1900, the first Blackmoor fan Skype Conference was held with participants from both sides of the Atlantic. The conference lasted for two and a half hours. Organized at the Comeback Inn forum, the conference was conducted between some of the most diehard enthusiasts of Dave Arneson's first fantasy campaign setting. Although fairly informal, all participants have expressed happiness with the event, and the chance of similar events in the future seem to be high, possibly with even more people joining in. I was excited to be a part of it, and hope to get to talk to everyone again :) 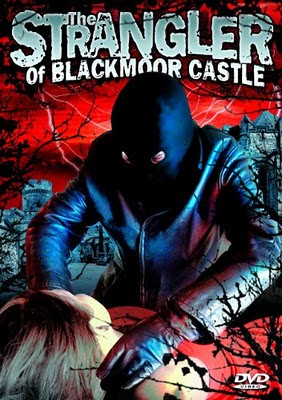 The Temple of Id was destroyed roughly five centuries after the foundation of Blackmoor. With the destruction of the Temple, many hoped that the North would not see such foul manifestations of pure evil. They were wrong. The Gods of Evil had felt cheated it seemed, for they sent a new race of evil to terrorize the lands of Blackmoor. The Thonians would call them Orcs, or Goblins, but they were not like Orcs and Goblins found in other realms. Beastmen, some would call them for pure chaos ran in their veins. This would manifest itself physically causing the Blackmoorian Orcs to take on many grotesque forms. All humanoids, they would wary in size. Most have hairy bodies and some even have horns protuding from their beast-like heads. 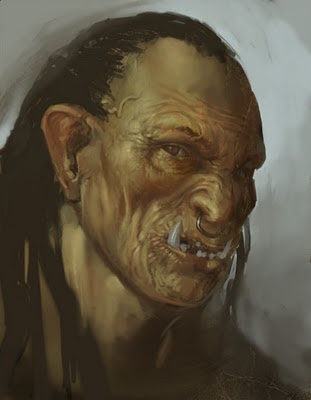 Over the centuries, the Blackmoorian Orcs split into many different tribes. They had come from beyond the lands of the Skandaharians, and while many continued on southwards, five major tribes remained in the North.  One tribe, the Crimson Orcs, settled near Ohmfet, which would later become part of the Realm of the Egg. These Orcs worship Thanatos, Patron of Death. The second tribe, the Steel Orcs, settled in the Dismal Swamp. They worship Volketh, Patron of Murder. The third tribe, the Orcs of the Black Hand follow Hella, Queen of the Underworld. These settled in caves deep beneath the lands of Blackmoor. The fourth tribe were the Stormkiller Orcs, settling in the mountains which gave them their name. They follow Tyrhm, Patron of War, and they reign terror on their neighbouring races from their Black Castle.The last tribe are the Death Orcs. They settled in the far west, in the mountains later called Goblin Kush. There they were enslaved by the Afridhi and joined the cult of Zugzul. Recently they have began to return in the service of their former masters.

While split into tribes, all Orcs follow a single King. When the Egg of Coot rose, the King of all Orcs swore allegiance to the Egg. While a chaotic lot, the Orcs always answer when the Egg requests their aid. Many a time, the Orcs of the North have been part of the Egg's offences against Blackmoor. From the Egg, the Orc Shamans learned to summon demons, and demons would even interbreed with Orcs. This resulted in the so-called Baleborn Orcs, who make up the generals of Orc armies. The Egg gives these demon-breed Orcs special weapons and armor and they are feared among their own kin.

The biggest enemy of the Orcs remain the Dwarves of Blackmoor. Since their arrival in the North, the two races have been almost continuously at war. The sixth war started recently when the Orcs of the Black Hand managed to abduct the Dwarven King! The dwarves have desperately attempted to free King Khazhakhum, but to no avail. The war continues and the Orcs have in that way removed the Dwarves from Uther's list of available allies. The Dwarven race is slowly being wiped out, and the Orcs dream of the day when they will feast on the skulls of the last of the mountain people.

Tattoos are becoming more and more popular. Over at his blog, Courtney Fettninger has posted various D&D inspired tattoos. So this makes me wonder what's next. Will some crazed Blackmoor fanatic get himself a tattoo with motifs from the world of Dave Arneson? 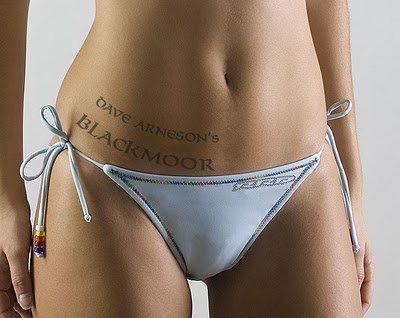 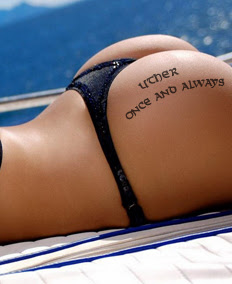 How drunk would you have to be to get one of these?;)

One year ago, we started a new forum for Blackmoor, which we called the Comeback Inn. Since the Blackmoor lisence had ended, we feared that the ZGG Blackmoor forum would eventually disappear. We were right about that. But the Comeback Inn has proved a great replacement. It now has 114 members and 7662 Total posts! Our members include former ZGG employees and freelancers, original Blackmoor players, other gurus from back in the days as well as all the diehard Blackmoor fans. The Comeback Inn is also home to the longest lasting Blackmoor PbP, the Last Fantasy Campaign. If you haven't done so already, please register and join our conversations!