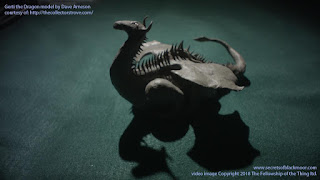 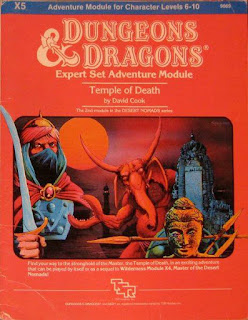 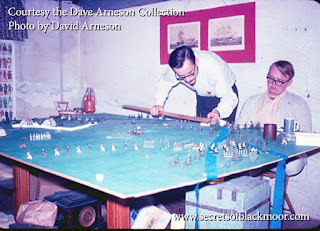 Griff, Chris Graves and the rest of the team are already talking about adding more Stretch Goals. The Kickstarter still as 13 days to go so it is not too late to sign up. Secrets of Blackmoor is set to be released in March 2019.

The Comeback Inn was down for maintenence, but things seemed to go smoothly. Another forum that has seen some overhaul is my other favorite hangout  - The Piazza. After some bug apparently connected to moving to new servers had to be removed, The Piazza has been locked for a few days. It now appears to be back and working as normal again.

Maintenence at The Comeback Inn and Blackmoor Archives

We expect some downtime for the forum and website tomorrow, December 5th due to server maintenance. We thank you for your patience.

-Havard
on behalf of the Comeback Inn Admin Team
Posted by Havard: at 5:57 AM No comments: 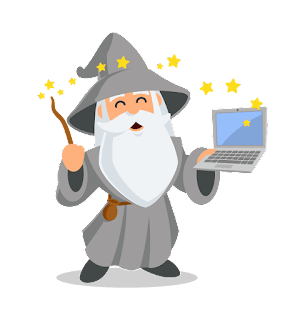 In my article about the Secrets of Blackmoor documentary Kickstarter, I mistakenly said that Bob Meyer played the Wizard of the Woods.That character was of course played by Pete Gaylord. Bob Meyer played Robert the Bald. I appologize for this mistake and any confusion it may have caused! 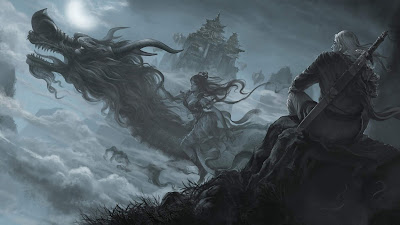 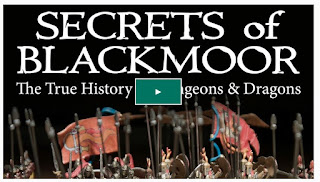