They have gone and done it again:

"This chapter of Dungeons & Dragons takes you deeper into the dark and fantastic world of this epic fantasy adventure. A noble warrior must battle dragons and demons while upholding his moral code as he covertly joins a group of villains to rescue his kidnapped father from Shathrax, the Mind Flayer, who threatens to destroy the world." 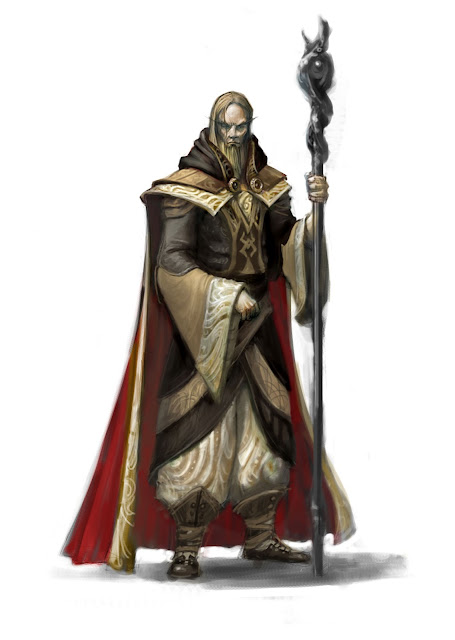 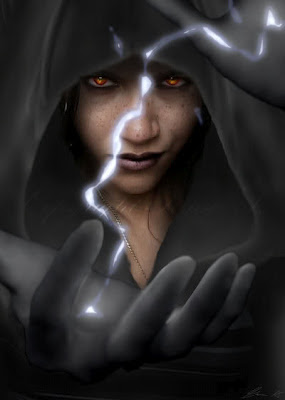 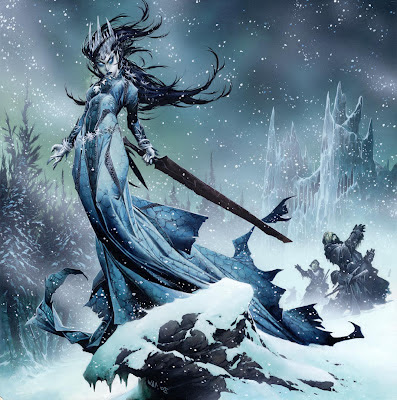