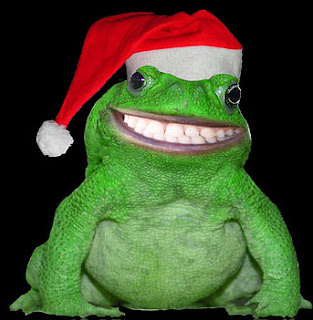 Wishing you a Merry Christmas and Happy Holidays from the Blackmoor Blog and the guys at the Comeback Inn.

Hope you have been a good froggie this year! :)

Just a quick message to let you know that all 3 seasons of the Blackmoor MMRPG are now available at The Comeback Inn. Sort of an early Christmas Present for you there.

The D&D fantasy world that later grew into the World of Mystara, originally referred to as the D&D Game World, or simply the Known World first appeared in the module X1 The Isle of Dread (1981) by Tom Moldvay and David "Zeb" Cook.


It has for a long time been rumoured that Tom Moldvay ( 1948 – 2007) based the setting on elements from his own campaign. However, over at the Mystara Facebook Group, James Mishler just reported the following:

Per Lawrence Schick in a post I just read..."...the Known World was originally based on the shared-world campaign Tom Moldvay and I ran in Akron, Ohio, before we were hired by TSR. I invented most of the names, including Thyatis, Ylaruam, Ierendi, Darokin, Atruaghin, and Glantri."

The origin of the names of the various countries has also been up to some speculation. Frank Mentzer has hinted that Ylaruam was simply the word Morally spelled backwards. This seems to be well in line with Moldvay & Cook's modus operandi. Another location developed by the two in the same setting is the city of Yavdlom, which also reveals a code if spelled backwards. 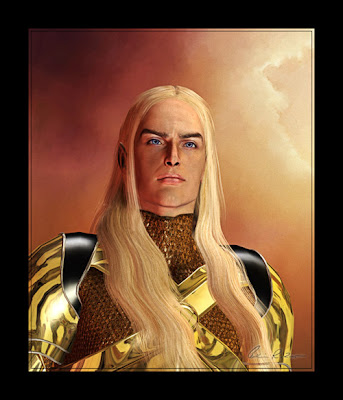 Over at the Comeback Inn Forum, we have been releasing Season 3 of Blackmoor the MMRPG this autumn. Now, only a few episodes are left and we plan to release them all in time for Christmans. Season 3 marks the last of these freebie adventure modules which are easy to use with any edition. They are released with the expressed permission of Zeitgeist Games.


So, stay tuned with us over at The Comeback Inn and make sure that you download these final MMRPG episodes as they are released in the weeks ahead.