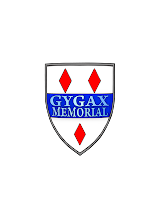 Since today is Gary's birthday, I think it is appropriate to take a look at the Gygax Memorial Fund and their goal to build a monument in his honor.

From what I have learned, the Fund will have an exibit at Gen Con on this August 4th-7th. At the Old School Renaissance Group booth (#1541), Gail Gygax will be talking about conversations she had with her husband before his passing about how he wanted to be remembered, the resulting vision for the statue, and the goals of the Memorial Fund. 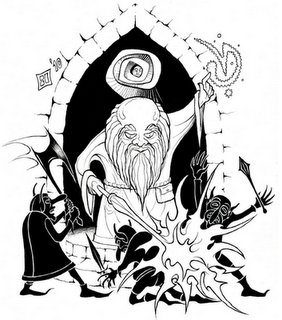 At the booth, they will be taking contributions and offering donor rewards including T-shirts with the Gygax Memorial logo -  Argent, a Bar Azure, Three Lozenges Gules  - and a book called "Cheers, Gary" which selects the best of his correspondence with fans at the EN World Q&A threads. Editor Paul Hughes will also be at the booth with Gail signing copies of "Cheers, Gary" and discussing plans for another volume based on the Dragonsfoot Q&A. Although all of this is available online, it would sure be nice to have Gary's wisdom collected in print.
-Havard
at July 27, 2011 No comments: 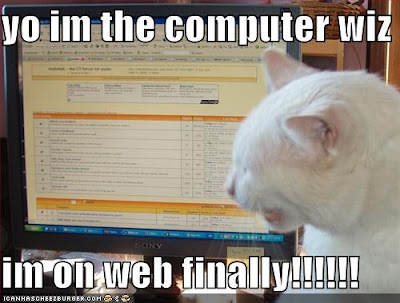 Just a quick message to let you know that the Piazza is back at its original web adress.  As I reported a few weeks back, it was only accessible through a temporary URL for a limited period, while the site was being moved to a new host. The reason for the move was the security problems believed connected to the previous web provider. Good to have the old adress back. :) 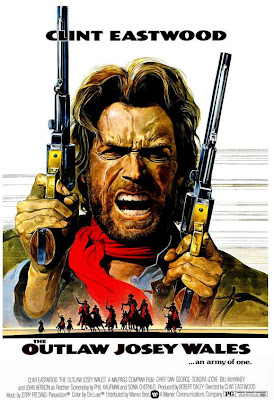 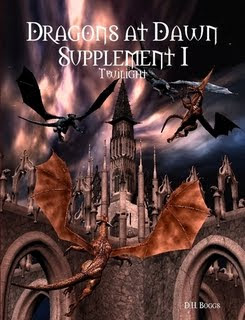 Alright, they have already been all over the blogosphere and forums, but I wanted to have the dwarves on my blog as well. Is that too selfish? While some have expressed worries about the length of beards or that these dwarves somehow don't look right, I actually like that Jackson is individualizing the dwarves. It may even be good for the hobby that these films are challenging our often stereotyped views of demihumans. How many battle axe wielding Gimli copies have not appeared in your D&D games? How many Elven archers? 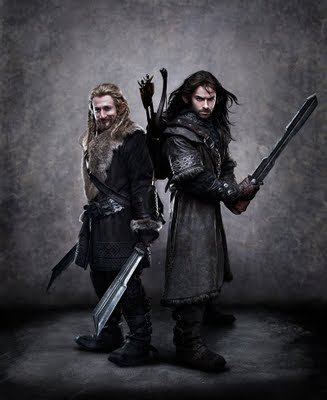 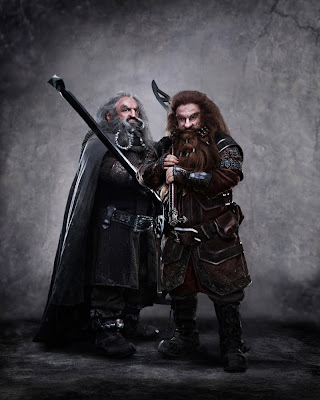 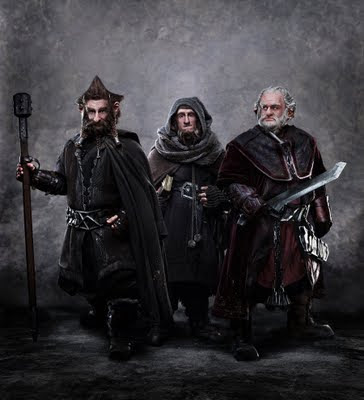 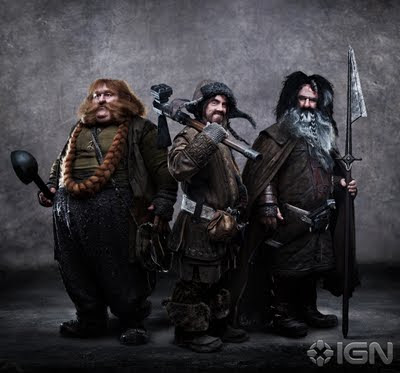 One of the things done to differentiate the dwarves seems to have been the emphasis on the difference between noble born dwarves and those bred in the west:


"While most of the Company of Thorin Oakensheild is related to the royal and noble line of Durin, Bofur, his brother Bombur and their cousin Bifur most definitely are … not. Born and bred in the West, descendants of coal miners and iron workers, they have joined the Quest for the Lonely Mountain partly to seek their fortune and partly because they were told the beer was free." 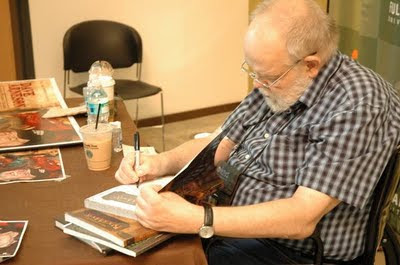 The other day I mentioned Adventurer Conqueror King System, and I have previously talked about the excellent Dragons at Dawn RPG. These are two of several games looking back to the way Dave Arneson ran his games. Because of this, we have added a new section to the Comeback Inn for discussing the RPG rulesets Arneson wrote or contributed to as well as systems attempting to follow this tradition.

Check out the discussions, sign in and participate here.

Email ThisBlogThis!Share to TwitterShare to FacebookShare to Pinterest
Labels: ACKS, Dragons at Dawn

Where is the Piazza? 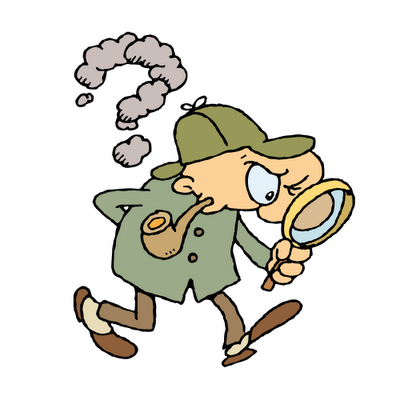 Some of the readers of this blog have been having trouble finding the Piazza (D&D Worlds Forum) recently. The Piazza has moved to new servers, and while it will eventually get its old web adress back, it is currently found on a temporary URL: 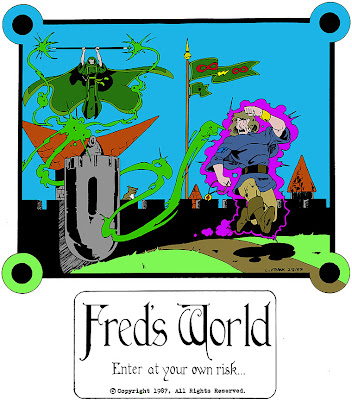 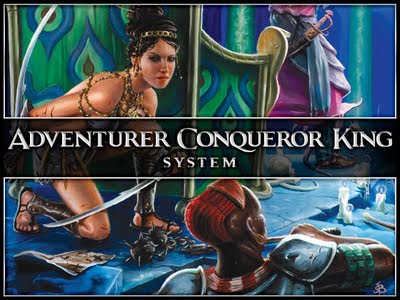 After spending last week on a Mediterranean beach, I am now back to making updates here again!  So what have I missed? Well, I recently found out about this project called Adventurer Conqueror King that does look interesting. On the one hand it may seem like yet another OD&D retroclone, but I do like the focus on supporting play across the whole range of levels in the campaign, including what they call "Arnesonian barony building". The scope seems to be wider than many D&D variants out there, perhaps reminiscent of the BECMI approach. Having Blackmoor enthusiast Tavis Alison involved also doesnt hurt from the point of view of this Blackmoor Blog.

Read more about the system and how you can help make it come to life here.

Getting into an anniversary groove here. Paizo is 9 years today. I have never gotten into playing Pathfinder, but I have been buying some of their books, just because they look so damn good.
Happy birthday Paizo! 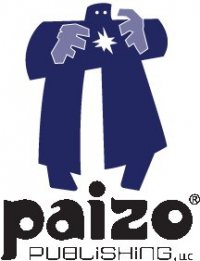