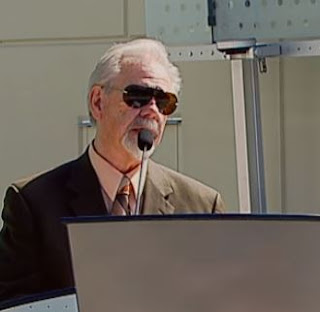 Are You Caught Up on Blackmoor The MMRPG? 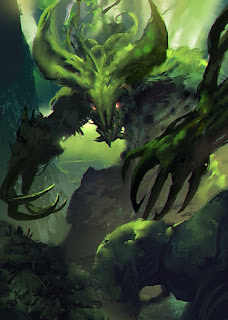 Blackmoor the MMRPG was a Living Campaign for Blackmoor that offered free PDF adventures in Dave Arneson's setting. These adventures are now gradually becoming available at The Comeback Inn. Check out the latest installment, The Coming Storm. This episode also offers new monsters and a new town. Let me know what you think? 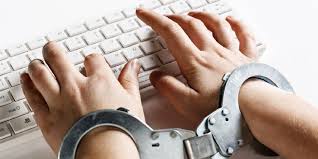 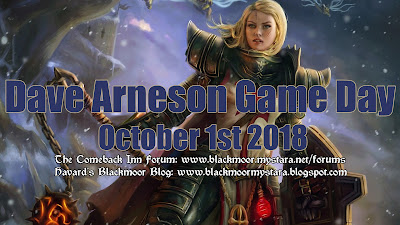 Dave Arneson was born on October 1st 2018 1947. For many years now, we have been using this day to honor the co-creator of Dungeons & Dragons and the creator of Blackmoor. The day has been spent playing RPGs and other games, talking about games and gaming history. To read more about previous year's events, go here.

As you can see, several people are already making plans for Dave Arneson Game Day 2018. Do you plan on participating? What would you like to see from the author of this blog, the people of the Comeback Inn and other participants?

Or join us at the Comeback Inn!