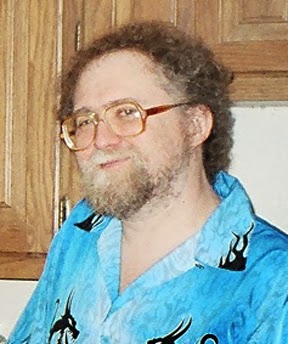 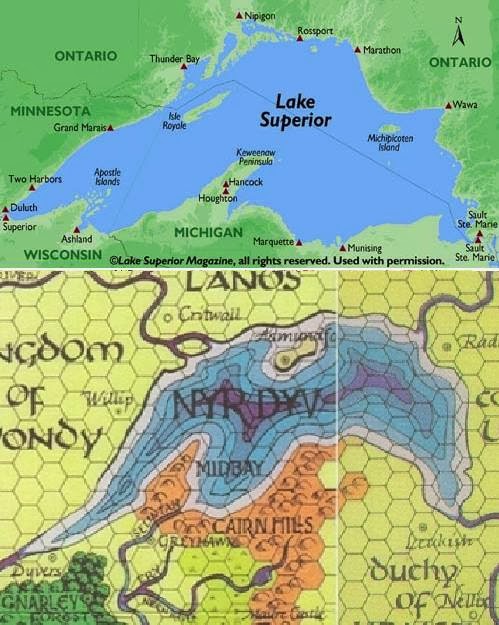 This map was just posted in the Flanaess Geographical Society group on Facebook. Although this should be well known by most readers of this blog, I think it illustrates well the fact that the C&C Society World Map was based on central parts of the USA.

If you haven't visited The Comeback Inn Boards lately, you've been missing out. A new forum has just been opened for discussions about Dave Arneson's Original Blackmoor Campaign. This is the place to talk about the original Twin Cities Gaming group and the 1971(?)-1975 campaign that was later documented in the Judges Guild publshed book, the First Fantasy Campaign (FFC) by Dave Arneson. 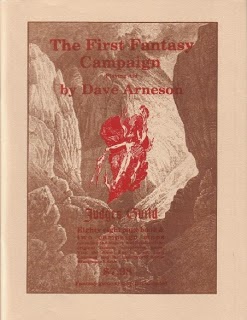 If you are interested in the FFC, Supplement II: Blackmoor or the stories from the Original Blackmoor players, you should check out the forum. More importantly, join the discussion! The more people we have asking questions or showing interest in Blackmoor related topics, the more reason the rest of us feel we have to keep up our work. 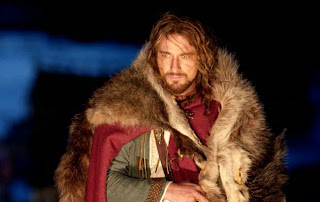