Will WotC's Next Book "Ghosts of Saltmarsh" Be a Missed Opportunity to Pay Homage to Dave Arneson, Master of Naval D&D Adventures? 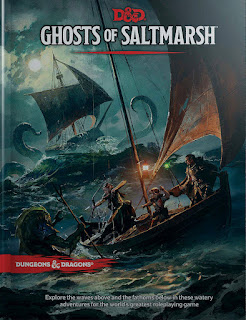 WotC's next release for Dungeons & Dragons now has a cover and a title. Ghosts of Saltmarsh will feature all kinds of nautical and underwater adventures. While based on the U series, it now looks like Greyhawk references in the book will be limited. It also seems like there will be some Mystara material included in the book. Read more about all of this in this thread at The Piazza.

Now there have been many great nautical and undersea adventures in the history of D&D, but there can be no doubt that a pioneer in both these areas of D&D gaming was Dave Arneson. Dave was of course a huge fan of nautical war games. He even co-designed a Napoleonic era naval wargame with Gary Gygax, Don't Give Up The Ship in 1972. Naval adventures played a big part in Dave Arneson's Blackmoor campaign. The First Fantasy Campaign (1977) references several naval battles, including a battle between ships and sea monsters ("Sea monsters won") and the attack on the Black Castle of the Orcs from a ship sailing along the river. Although Dave was not credited for DA4, it seems likely that the adventure across the Black Sea of Blackmoor in that adventure, where the heroes travel on board "The Blossom" under the command of Captain Castagere, must be a reference to Dave's style of gaming. Several Blackmoor adventures also took place on the waterways of the Dismal Swamp, including the epic adventures of Robert the Bald and Captain Krey, where Greg Svenson took on DMing duties for Dave Arneson.

Underwater Adventures are also an important feature of Dave Arneson's adventures. Supplement II: Blackmoor (1975) included an entire section dedicated to Underwater Adventures and the supplement introduced many races and monsters that would later becoming iconic underwater D&D creatures. It is not surprised that the D20 Blackmoor line dedicated so much material to the Sahuagin-like race of the Sar-Aigu which tied to the origins of the Dungeons of Castle Blackmoor itself.

WotC's return to aquatic adventures presents them with a chance to pay some kind of homage to Dave Arneson, the master of Naval D&D adventures. Will they seize this opportunity?


More discussion of this article: https://blackmoor.mystara.net/forums/viewtopic.php?f=22&t=8998 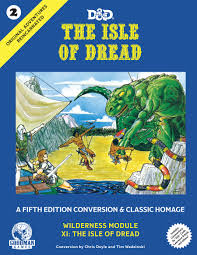 The Comeback Inn is about to move to a new host provider for the site. This will hopefull go smoothly, but in case you should have any difficulties, feel free to contact me via this blog.

We should have everything sorted out by Monday. The forum will remain up and running through this whole time, but in case you experience any glitches, this is why. 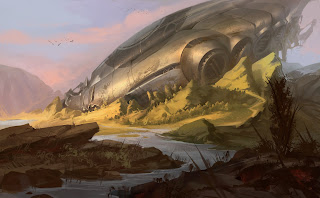 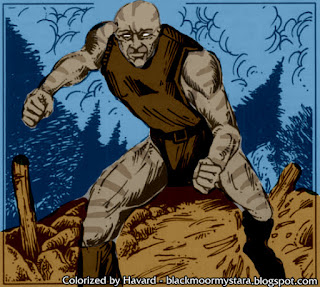 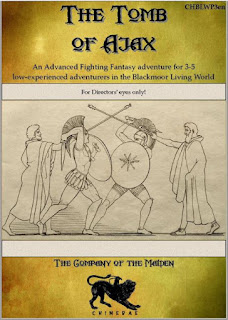