Megarry to host Dungeon! at GaryCon2019

David Megarry, player in the original Blackmoor Campaign is to host the board game Dungeon! at GaryCon this year. David Megarry created the game partly because he saw how taxing DMing was on Dave Arneson and wanted to create a Blackmoor-like experience without the need to have a DM. I wrote a bit more about this back in 2011. The game was first published in 1975. The photo and information below was just posted at the GaryCon Facebook Page. 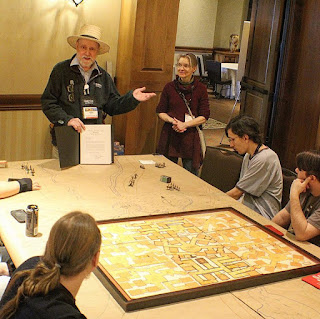 Megarry also posts at The Comeback Inn Forum. If any of the readers of this blog are going to GaryCon, please tell Megarry that "Havard sent you".  ;)


Discussion of this article at The Comeback Inn 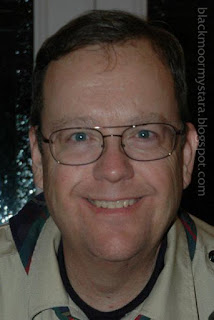 The Strangler of Blackmoor Castle - Now as a free AFF Blackmoor Module! 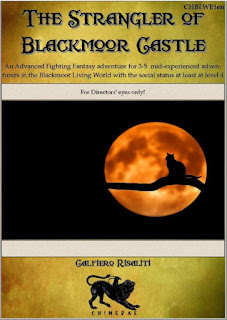 The new year kicks off with more Blackmoor material! Fans of the Advanced Fighting Fantasy RPG have been making modules under the banner Blackmoor Living World. This latest in the series by Galfiero Risaliti is clearly a nod to the 1963 movie of the same name. Set in Castle Blackmoor itself, the module also has references to the town of Anathema from Blackmoor the MMRPG season 4. which is available at The Comeback Inn.


Get the adventure The Stranger of Blackmoor Castle for free here.