Have You Played with Dave Arneson?

I got to meet Dave Arneson back in 2003, but I never got a chance to play with him. Poster Heymikey over at the Comeback Inn is collecting reports from actual play sessions with the man himself. Besides the Original Blackmoor Players, Dave has played with hundreds if not thousands of gamers over the years.


Not every gaming report is full of praise. Back in 2008, the Semper Initiative Blog reposted an old magazine article written back in 1976 by a less pleased player, Bill Paley. Still, Paley's report contained alot of interesting information that I have just gone through.

Did you ever get to play in Dave's games?

To my Gentle readers. I wish you all happy holidays!

Email ThisBlogThis!Share to TwitterShare to FacebookShare to Pinterest
Labels: Holidays 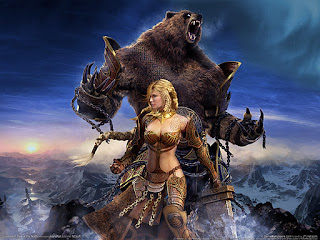 "Furthermore, with the end of our current story arc, our ambitious project, The Last Fantasy Campaign, will achieve the goal we had set for it: To bring closure to all the main story arcs from the original Blackmoor setting, and to effectively write that epilogue that never was."

Read Rafael's full detail on his plans for the conclusion of this more than 6 year long campaign here. 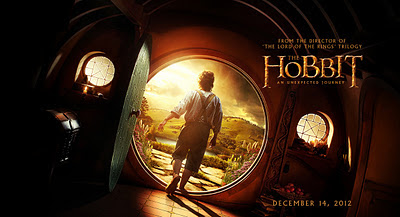 Yep, the trailer is out. This is the best Christmas present I could get. If you havent already seen it, you can find it here.

Some like to create their own RPG settings from scratch. Others like to use premade settings. A third group likes using elements from many different settings, combining them into a campaign world of your own. A world like Dave Arneson's Blackmoor lends itself very well to combining with other settings. It has rich detail on a small region of the world, but is very vague on what lies beyond the regional map of the North.

There are different approaches to combining settings. Some try to include everything from every setting they have ever heard of. Others pick the elements they like from each setting and combine those features instead. Robert Fisher's World of Kulan is an example of this latter approach.

My own approach is slightly more complicated. I want to use settings that have a connection to oneanother. So when choosing a setting for giving my Blackmoor a framework I chose Mystara. Almost every single Mystara sourcebook refers to Blackmoor as an era long gone. The Hollow World Boxed Set (for Mystara) gives a world map of that ancient era. However, not much in the Mystara material gives detail on what is found on the continent where Blackmoor is located. This is why I looked to the Wilderlands. The Wilderlands are also connected to Blackmoor through the FFC publication and the region called the Valley of the Ancients.

So instead of just picking elements at random, there is a system at work here. Maybe I am just a complicated fellow. In any case, we have opened up a forum for discussing Mystara's Blackmoor over at the Comeback Inn. If you are interested in this topic, please come and join our discussion! The Comeback Inn is also seeing other activity these days and more MMRPG files have just been uploaded to the Coot's Nest section.

Have you incorporated Blackmoor into your campaign setting?

That Blackmoor rose to great heights and then fell in a cataclysmic Rain of Fire is about all that is remembered of the kingdom and empire from four thousand years in the Known World’s past.
To most people of the Known World, the sable on argent represents a Black Eagle of Karameikos, not the Sweeping Hawk of Andahar. That name, if it is known, is only whispered in the deepest recesses of the great libraries in Sundsvall or Glantri City. The words of that house, though, live on in toasts raised over feast day tables, spoken after oaths and handshakes sealed a treaty that ended decades of war between Thyatis and Alphatia:
“Once and Always.”
Truer words have never been spoken. While the destruction and devastation of the Great Rain of Fire caught the Immortals off guard, the men of Blackmoor saw it the more they worked on Project Valkyrie.
For hundreds of years, the Northern Marches were all that stood between Tuska Rosa and her goal in the heart of the Thonian Empire. The Afridhi, which had crushed the Vales and ground the Duchy of Ten into submission found their fury thrown back into their teeth on the lances and swords of a ragtag, patchwork army of Northern barons.
The Afridhi came, again and again, stronger every time, their numbers bolstered by demons of shadow and flame.
But Blackmoor had the wild magics of the North, and Uther’s bargain ensured that the powers of the North would fight at the side of the barons.
“Once and Always,” was the oath spoken over that covenant.
While Blackmoor perished, drowned in fire and then the cold waters of the Northern Sea, the promise— and the line that had made it— was not broken.
Uther’s daughters survive, and will do so until the threats brought into the world by the Afridhi and the Beast Men are extinguished once and always…
Rob’s blog and website chronicles a bit of a darker take on the Mystara presented in the D&D Gazetteers. Thorn's Chronicle is posted semi-regularly on the Mystara board of The Piazza.
***

The Above is the first blog entry on this blog written by guest blogger RobJN, who also frequents the Comeback Inn. I have for a long time been fascinated by his ongoing series Thorn's Chronicle and I am very pleased when he agreed to write this piece for us. This might not be the last we hear from him here either!

Forum poster Mr_Roboto pointed out to me an interesting article over at Cracked.com which talks about the less known people behind pop culture icons. Cracked.com says the following about Dave Arneson:

With Arneson's influence, Chainmail was adapted to include:

- Conversations with imaginary characters (NPCs) to develop the storyline

While it is not the intention of this blogger to try to undermine the legacy of Gary Gygax (I also dont think that was the point of the Cracked article), it is nice to see Arneson get the credit he deserves.

You can now "Like" my blog on Facebook. Click on the Like button to the right, or visit the Facebook page here. This is all part of my plan to spread the word of Blackmoor to an even wider audience. What experience do you other bloggers have with using social media for pushing your blogs? 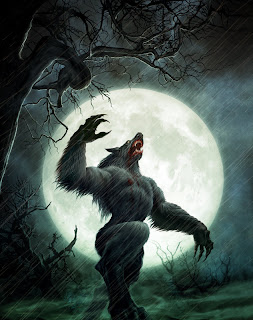 This is the latest update from the Comeback Inn, the Forum for Dave Arneson's Blackmor. I just uploaded the first episodes of Season 2 of the MMRPG. These free to download episodes are short adventure modules, easy to adapt to any edition. In addition I have uploaded two new Meta Organizations: The Eldritch Underground and the Topaz Eye as well as a few more MMRPG goodies. The Eldritch Underground is an organization of rogue arcane spellcasters fighting the dominance of the Wizards Cabal. The Topaz Eye is an organization of wizardly Diviners.

You find all your MMRPG downloads at the Coot's Watch section of the Comeback Inn. 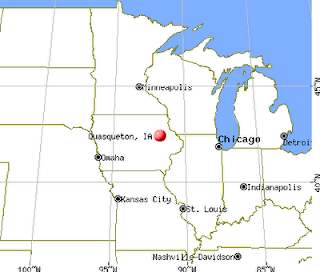 Nystul and the Duchy of Ten

Many of you will know the story of the player and game designer Mike Nysul who gave his name to the spell Nystul's Magic Aura. Eventually Nystul also became a character in the Greyhawk setting. Later Greyhawk products describe Nystul as a citizen of Greyhawk's Duchy of Tehn where he, during the Greyhawk Wars, was active in evacuating refugees from the realm, as it was being invaded by outside forces.

This got even more fun when I learned that Nystul also is a wizard in the Ultima games, which is where the image above is borrowed from.

More discussion of Nystul and Blackmoor's Duchy of Ten here! 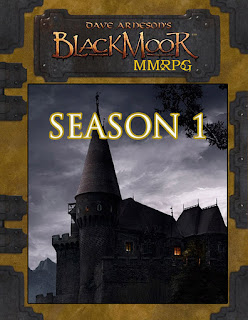 All of the episodes of season 1 of the Blackmoor MMRPG have now been uploaded to the Comeback Inn. In addition, you can now also download 5 other MMRPG documents, including the character creation rules and the two first Meta Organizations.

This inspired me to create this fake cover for Season 1. Hope you like it :) 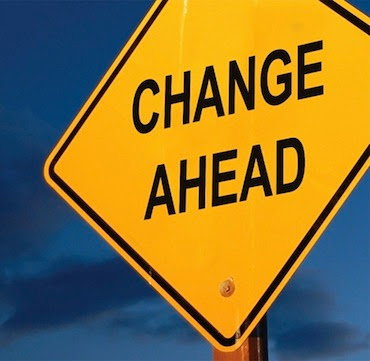 Working on some major changes at the Comeback Inn.