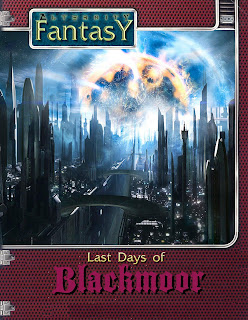 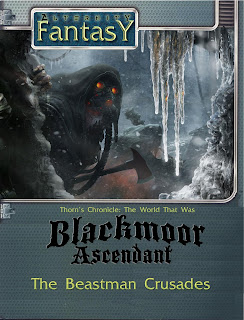 Blackmoor Covers by RobJN
Posted by Havard: at 9:27 AM