Alright, nobody panic. I am not about to do anything irrational. It looks like our ongoing PbP, the "Last Fantasy Campaign" just shifted gear and is moving towards its end. Is our quest to rid the world of the Egg of Coot once and for all going to end in a TPK? We are certainly not the first to have perished at such a foolhardy task. I take comfort in the thought that my character, General Harwan, was killed in the same moment as the grandson of the Great Svenny, played by Greg Svenson from Arneson's original group. 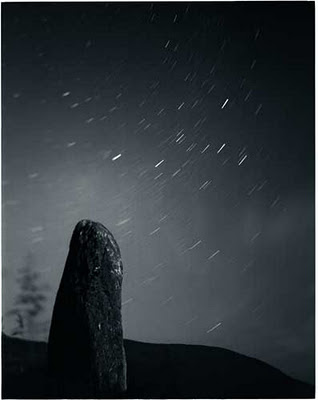 Here is the last moment of General Harwan:


"At the same time, Harwan, around whom James' remaining soldiers have begun to return to a formation, is hit in the face, by the shaft of an Orcish axe, right in that long, painful moment when he sees his friend die... With a warrior's instinct, he rises his shield to parry another blow, but that way, gives an opening down below...He doesn't see or feel the axe, but when he sees into the eyes of his murderer, his own black sword still in hand, all he feels is the cold..."

Wait a minute. My 9th level fighter was killed by an Orc??? How embarassing is this? I am reminded of the dying words of Lindsey McDonald, a villain/hero character from Joss Whedon's Angel:

To my defense, it was an army of them, and severa of them were mounted on dragons. All in all it was a fun game. Death is part of the game and General Harwan, a military man, would not have liked to grow old. His life was dedicated to the defense of Blackmoor, a sort of analogy to my own efforts here on this blog. But dont worry, even if things look bad for our party in the PbP Campaign, I will go on promoting Blackmoor :)