THE NEW LANDS - THE FUTURE OF BLACKMOOR? 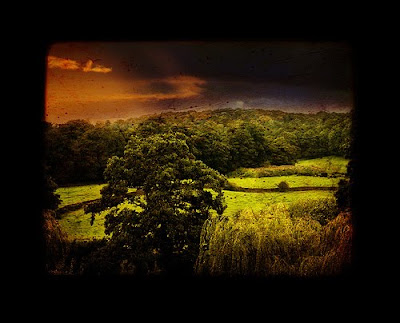 In the Code Monkey Publishing press release of November 16th, Robert Reed mentioned a contingency plan CMP has had in place for the last two years should the WotC lisence not be renewed.

That backup plan is 'The New Lands', a new setting with ties to Blackmoor. Apparently, seeds to the setting have been planted in earlier products and the MMRPG.

What do we know about this new setting? the CMP Press Release suggests it will contain various material produced for Blackmoor during the ZGG era which does not belong to WotC. Robert Reed mentioned Classes, the Docrae Race, and Skelfer Ard the magician of legend.


Fan discussions since then have raised concerns about splitting the campaign between two settings. Also the name "New Lands" has been criticized for being too generic.

Furthermore, ZGG's subsequent press release revealed that things were a bit more complicated. What is owned by WotC and what is owned by ZGG is not clear at the moment it seems. Also, relations between ZGG and CMP are unclear as their agreements also expire early next year.

Will the New Lands setting be the future of Blackmoor? Will it ever see the light of day? Only time will tell!